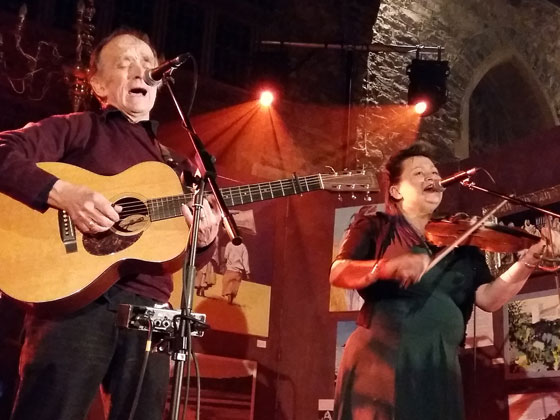 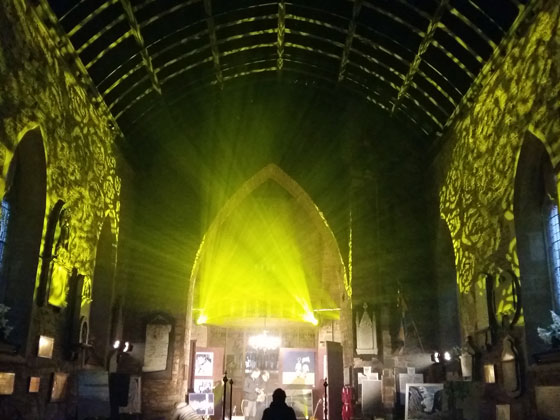 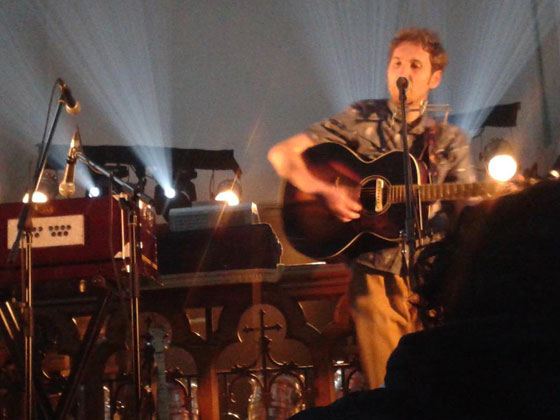 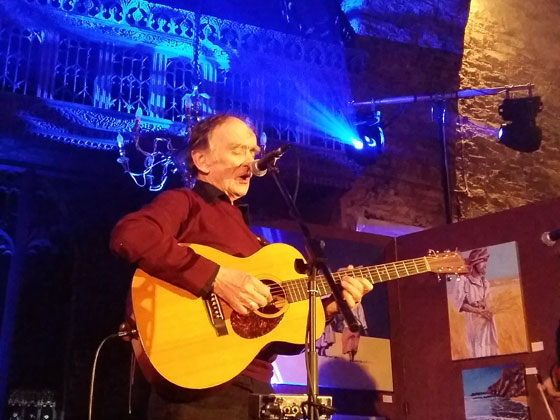 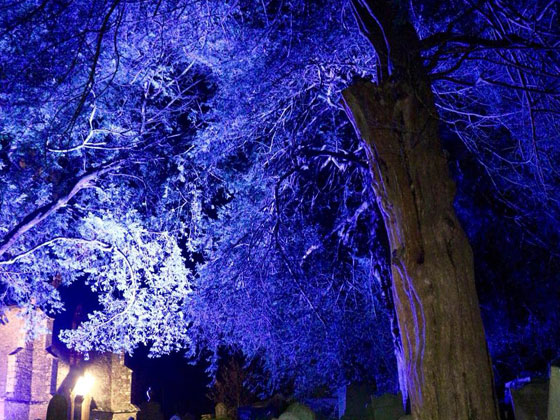 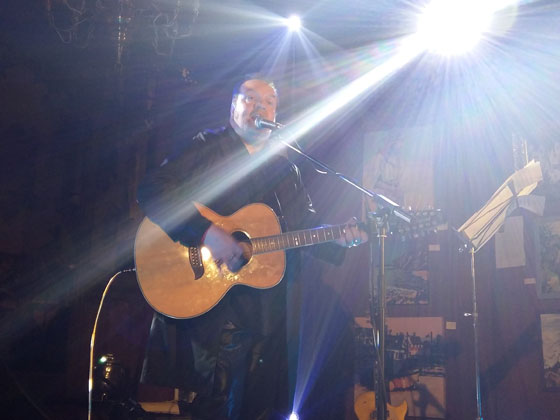 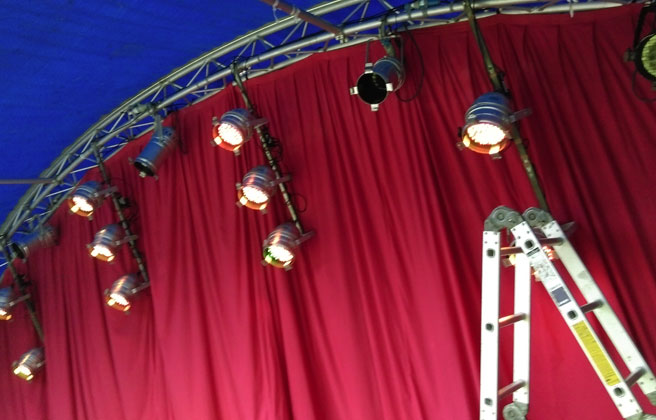 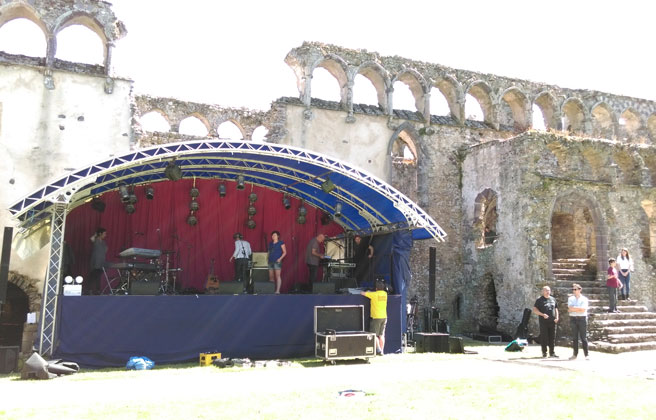 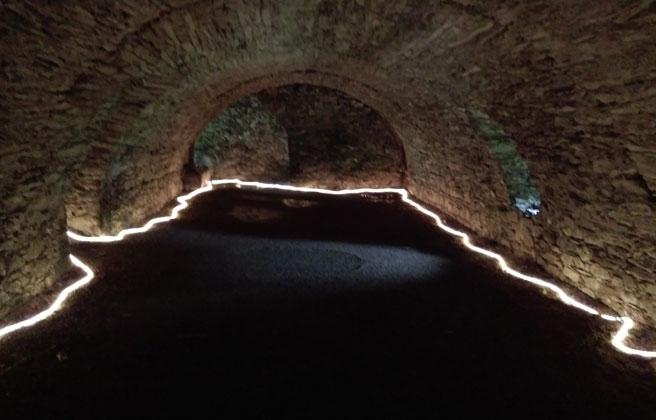 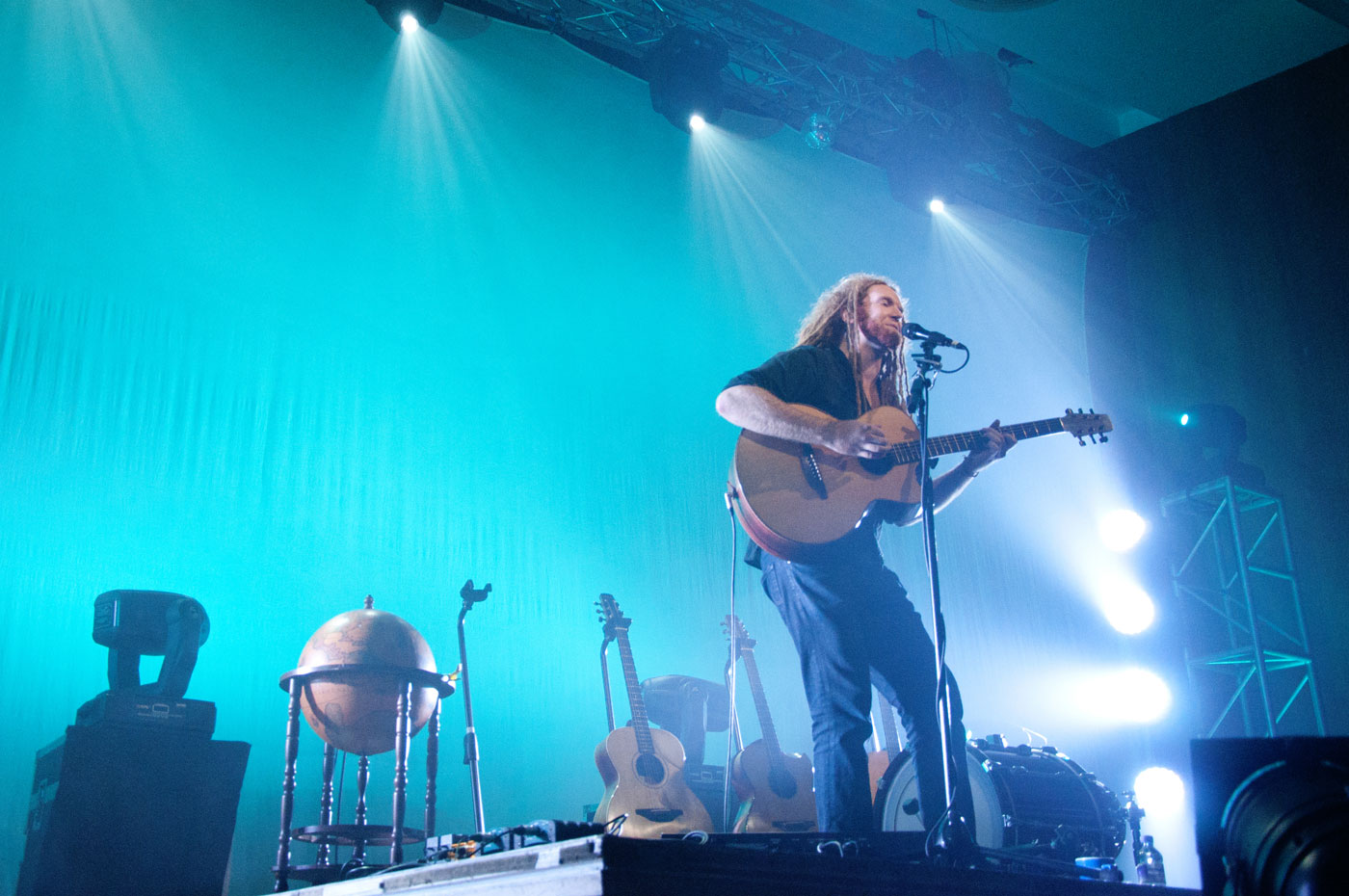 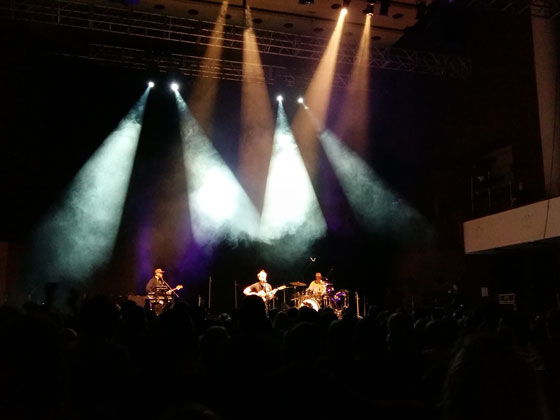 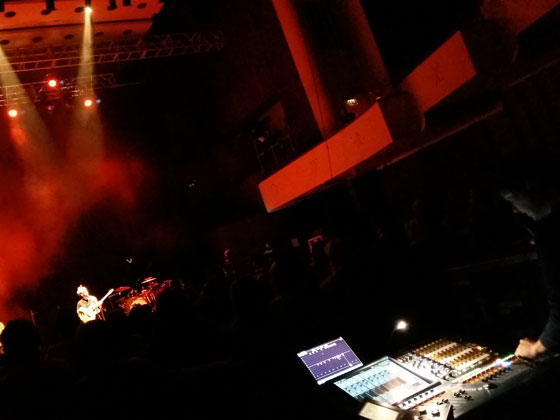 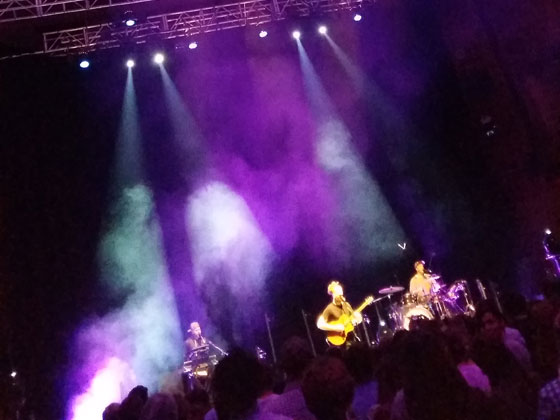 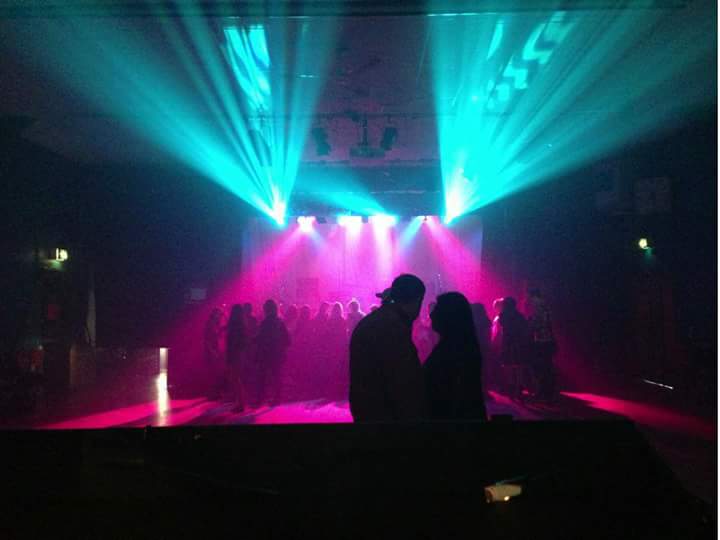 Throughout the years spent volunteering and working for Wired-West and Span Arts I was involved in several aspects of a variety of live events. This included assisting lighting technician Gareth Dean of Wired-West, who taught me the ropes, developing my skills every performance. I would also be involved in FOH, managing and taking care of the artists, working in the booking office, doing admin in the Span Arts office, getting involved in workshops and activities held for the community – which enabled me to work with the young and old, people with disabilities and carers. The variety of the productions included comedy clubs, small and intimate gigs with unique local artists, musicians from a far, tributes, festivals and bonanzas! 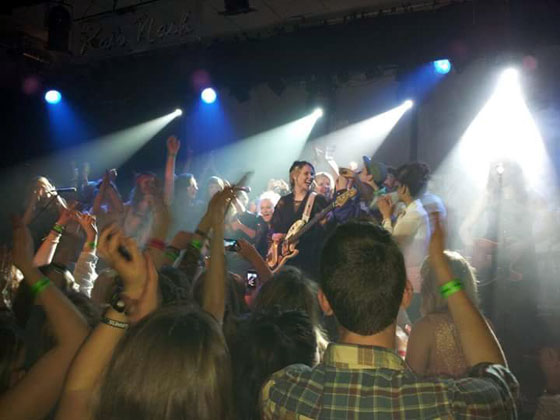 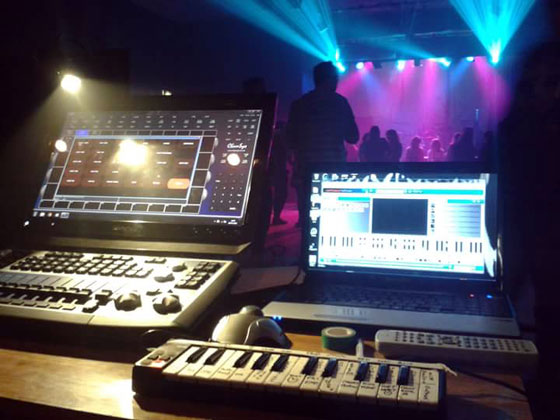 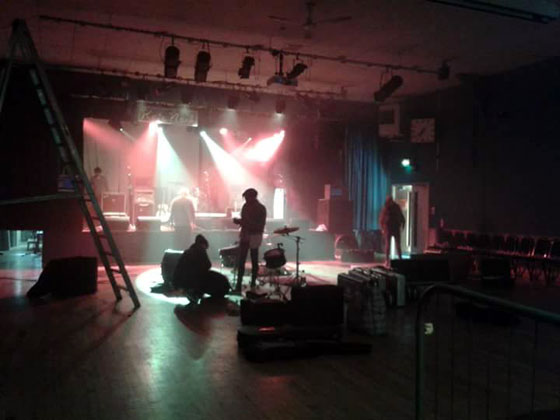