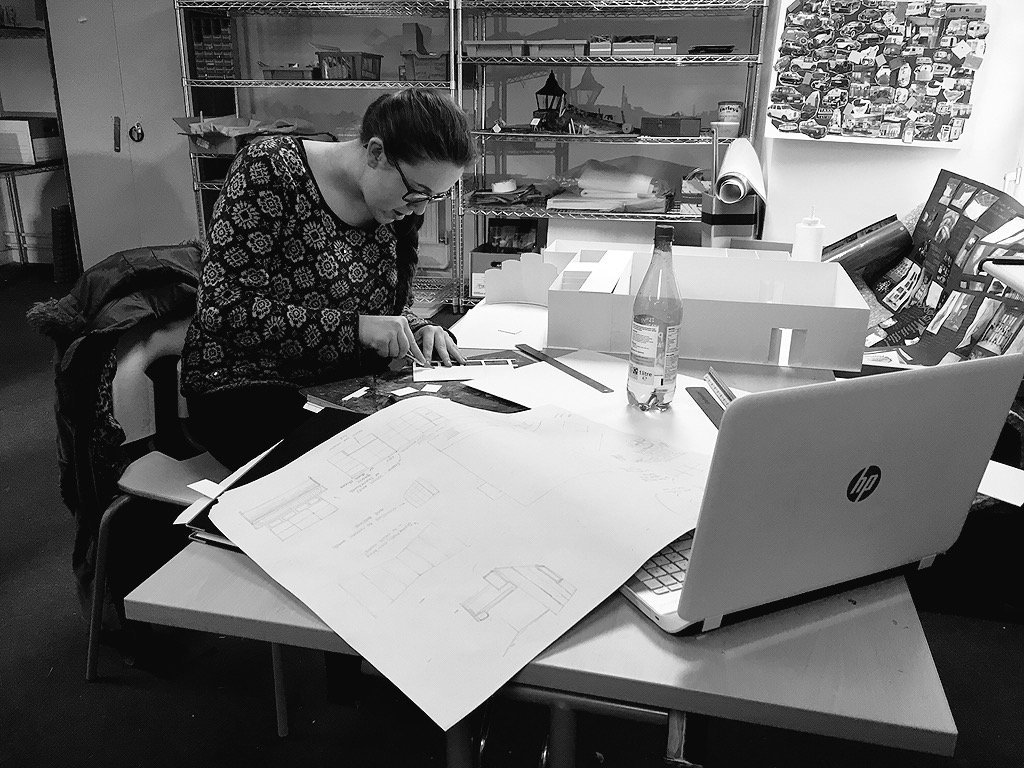 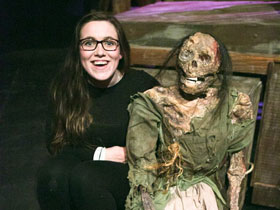 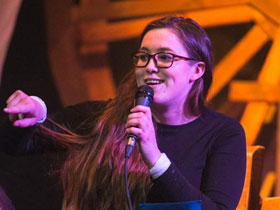 Originally from North London and more recently Pembrokeshire, Becca Moore is a hard-working, creative and passionate stage management and lighting professional with a First Class BA Honours in Theatre Design and Production. It wasn’t until her gap year that she discovered that combining her love for the arts, music and travelling that she could pursue a career in live events and theatre. Networking and taking advantage of opportunities meant that she was already experienced in lighting and stage production prior to the degree course. She had already worked with such artists as Newton Faulkner, Kate Nash and Jodie Marie as well as on local events such as The Laugharne Weekend, Tenby Blues Festival and St David’s Folk Festival, among others.

Becca is enthusiastic, solutions-focused and able to think on her feet. With excellent people, networking, organisation, leadership and communication skills, Becca works well both autonomously and as part of a team. Adaptable and conscientious, with a meticulous eye for detail and the ability to cope and work well under pressure and meeting tight deadlines. She is incredibly passionate about the performing arts industry and thoroughly enjoys the challenges of working in the ever evolving world of theatre, opera, TV, film, live events and festivals.

Becca has worked on a wide variety of productions, including festivals, main-house theatre and touring theatre, music concerts and tours. A versatile all-rounder, with experience of set, costume and lighting, stage management, props and make-up – and so much more… she has also been involved in music productions and corporate events at diverse range of venues including concert halls, theatres, arenas and outdoor venues.

Becca has most recently spent this year in the West End as Assistant Stage Manager for Cahoots Theatre Company’s production, ‘All or Nothing: The Mod Musical‘, with a run at the Arts Theatre before transferring to the Ambassadors Theatre. This followed an extensive year long tour of the UK and Ireland with the same production, initially as LX2 / Tech Swing before taking on the role of ASM for the autumn tour and their West End debut. 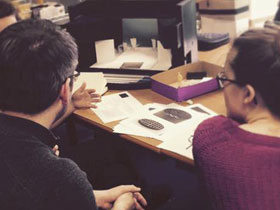 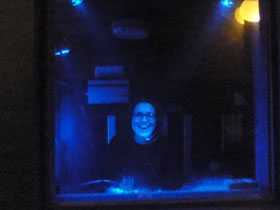 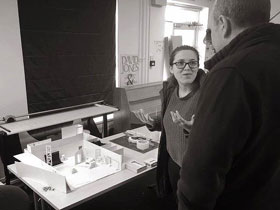 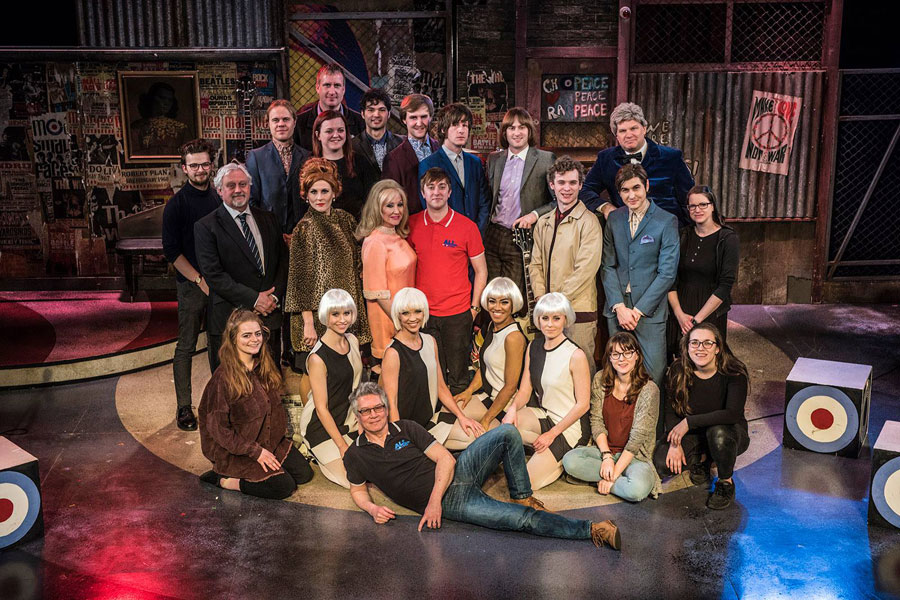